Joel Hemphill addresses a conference of ministers from a variety of church backgrounds at Winnsboro, LA. Joel talks about the concepts of the “Oneness” and the “Trinity.” He tells the ministers there — “I was wrong for 50 years on these matters — I had to change.”

After 50 years as a Oneness Pentecostal minister, Joel Hemphill came to the understanding that not only is the Doctrine of the Trinity not scriptural, but that modern-day Oneness doctrine is lacking as well. While Brother Hemphill still holds to the Jesus Name – Apostolic message, he has come to the realization that the Jesus Name Apostolics in the Book of Acts were not proclaiming the post-biblical Oneness view of God. They did not declare God as three “manifestations.” Rather, they declared the Father himself as the only one who is truly God. And, Jesus, not as God, but rather God’s virgin born human son – the man whom God has “made to be Lord and Christ” (Acts 2.36). The Apostles in the Book of Acts taught repentance and baptism in the name of Jesus “Christ” not Jesus “Our God” (Acts 2.38).

God is ONE not Three 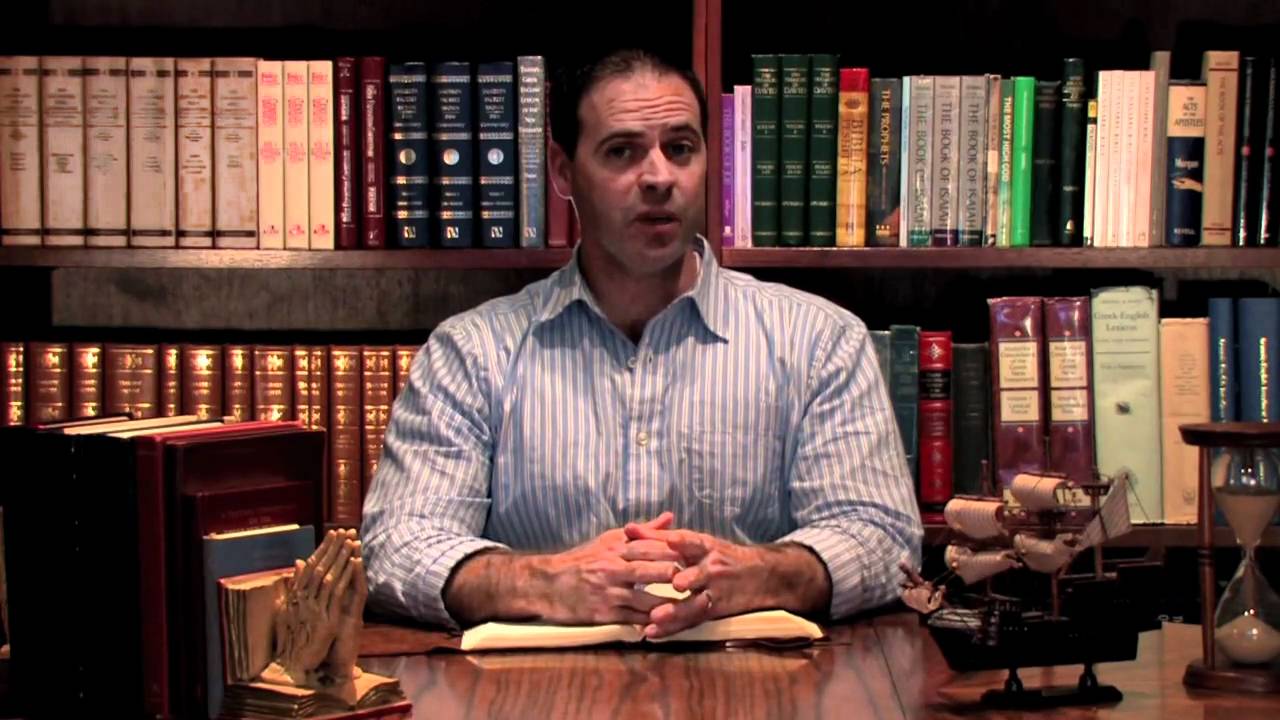 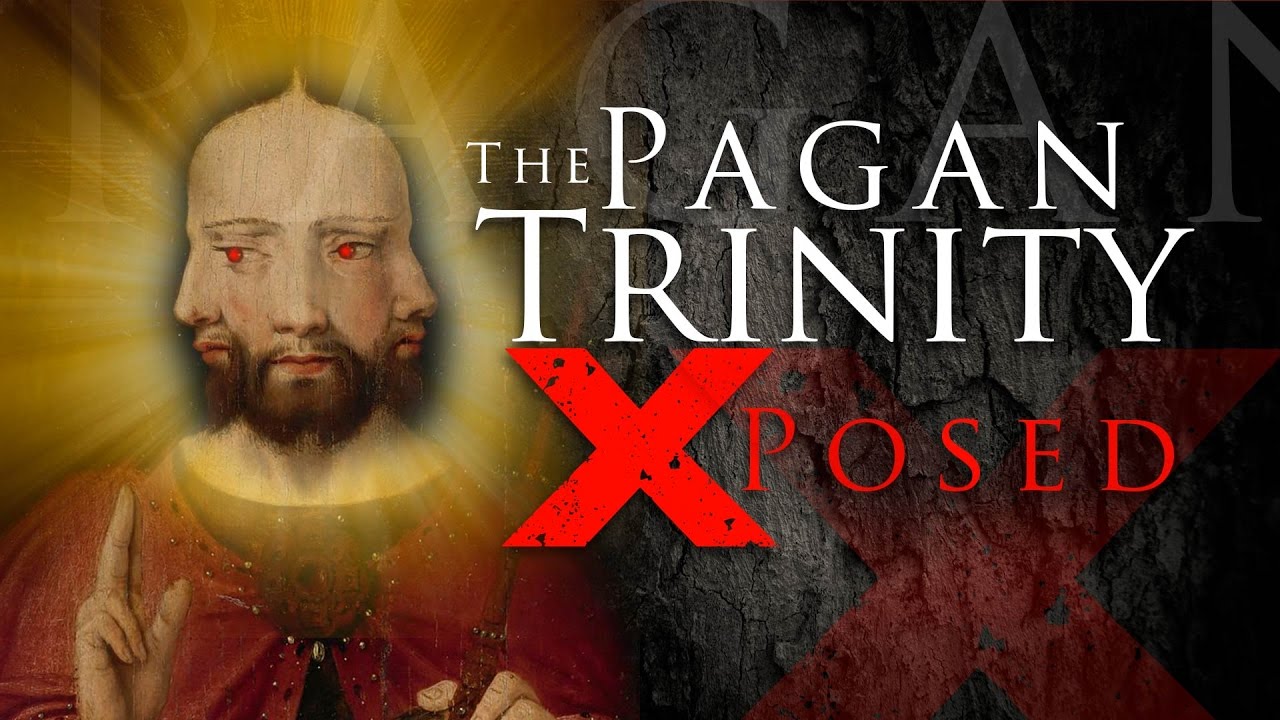 The Pagan Trinity Exposed – Indisputable FACTS the Trinity IS False! 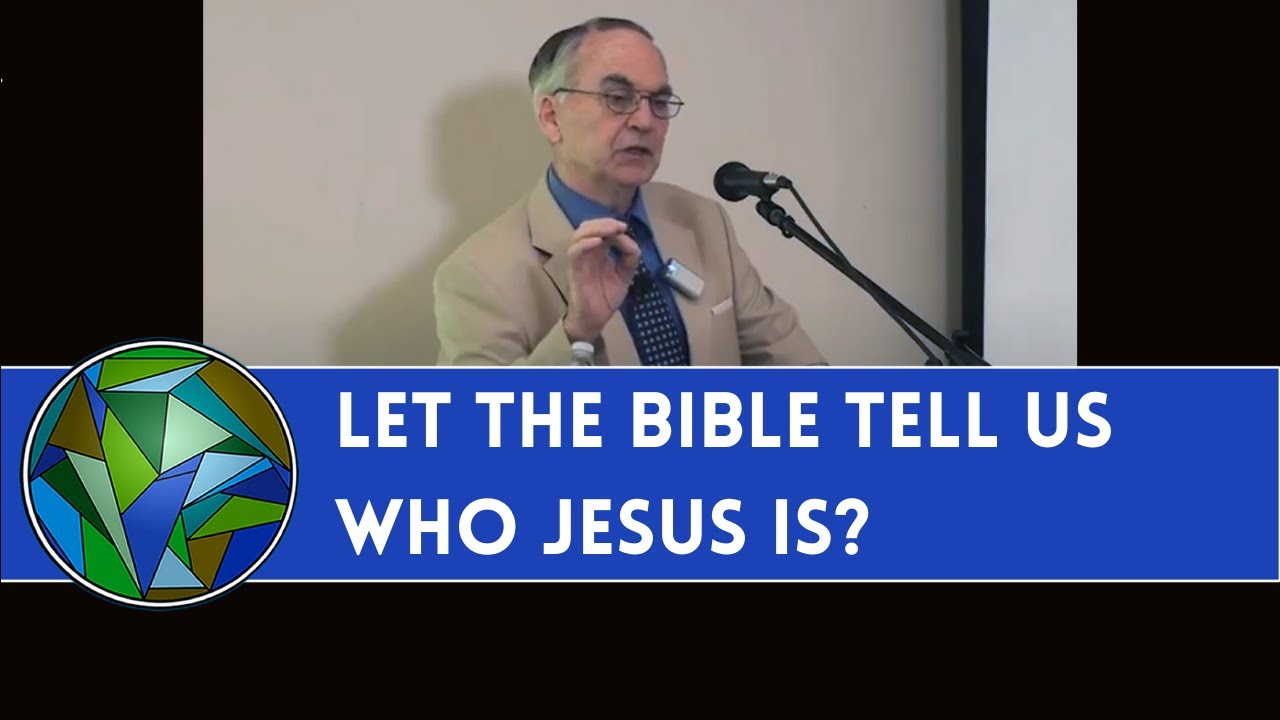 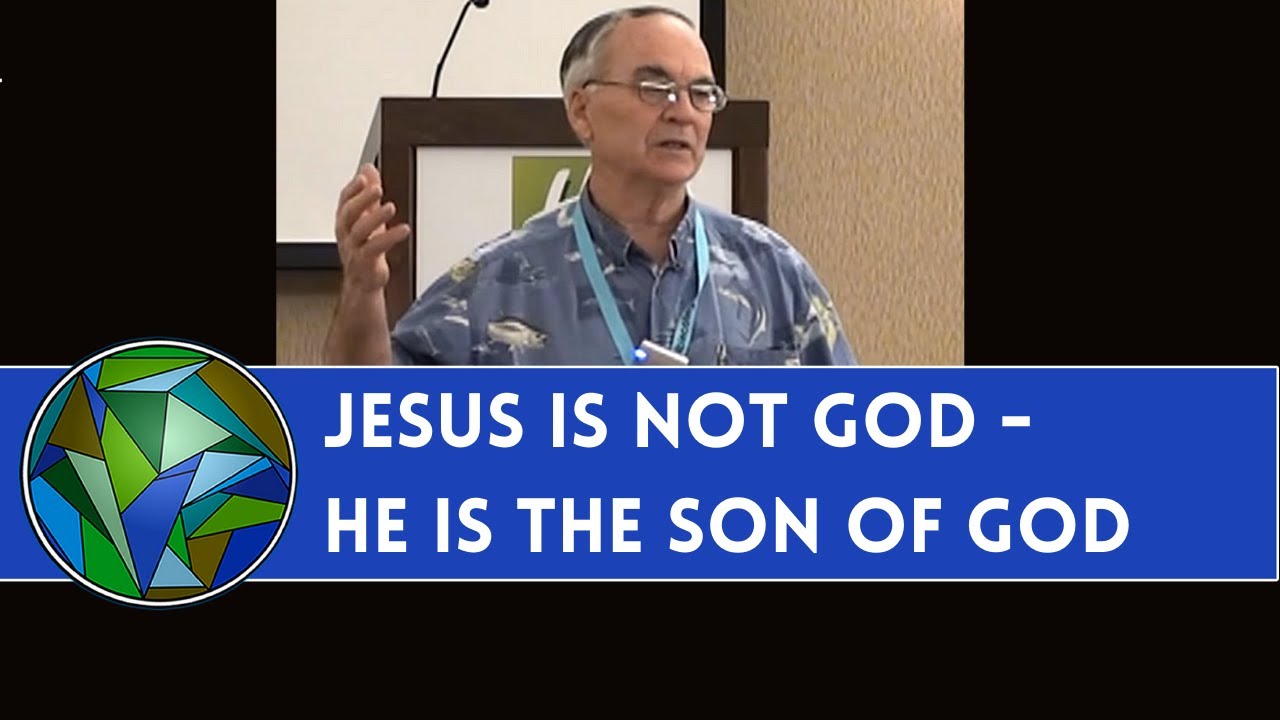 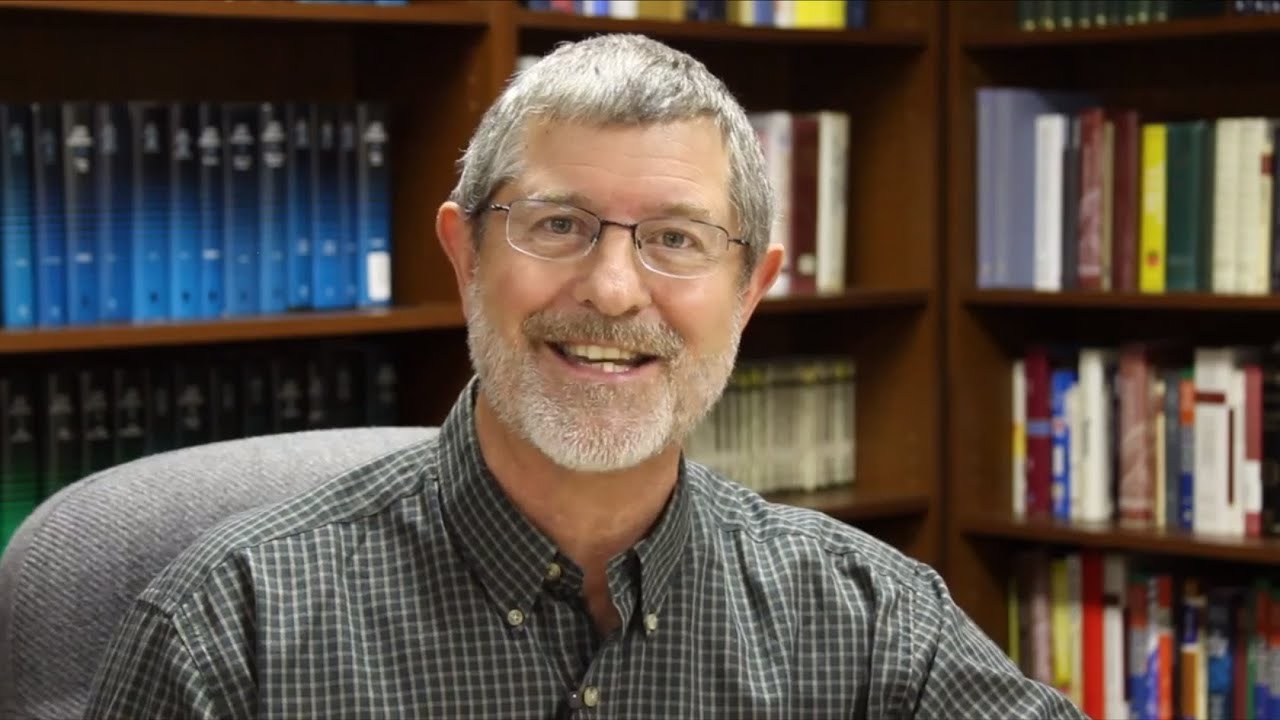 10:33
Consequences of Believing in the Trinity (Part 1) 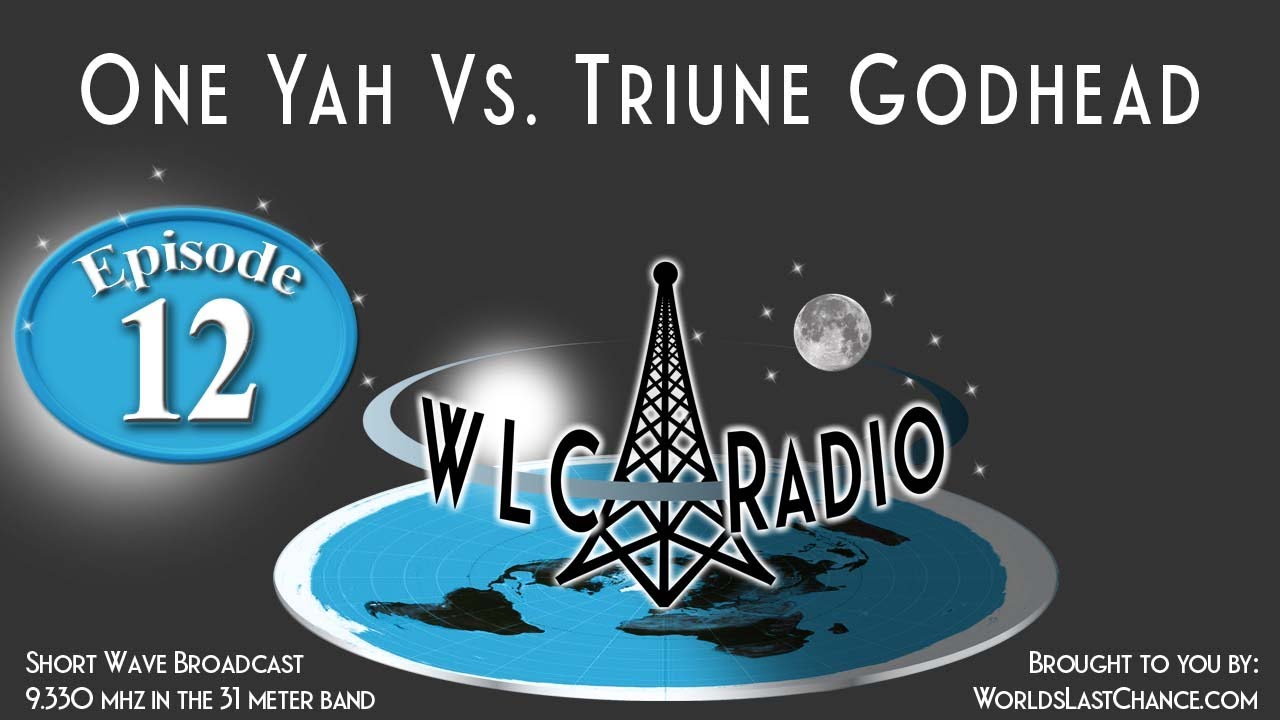 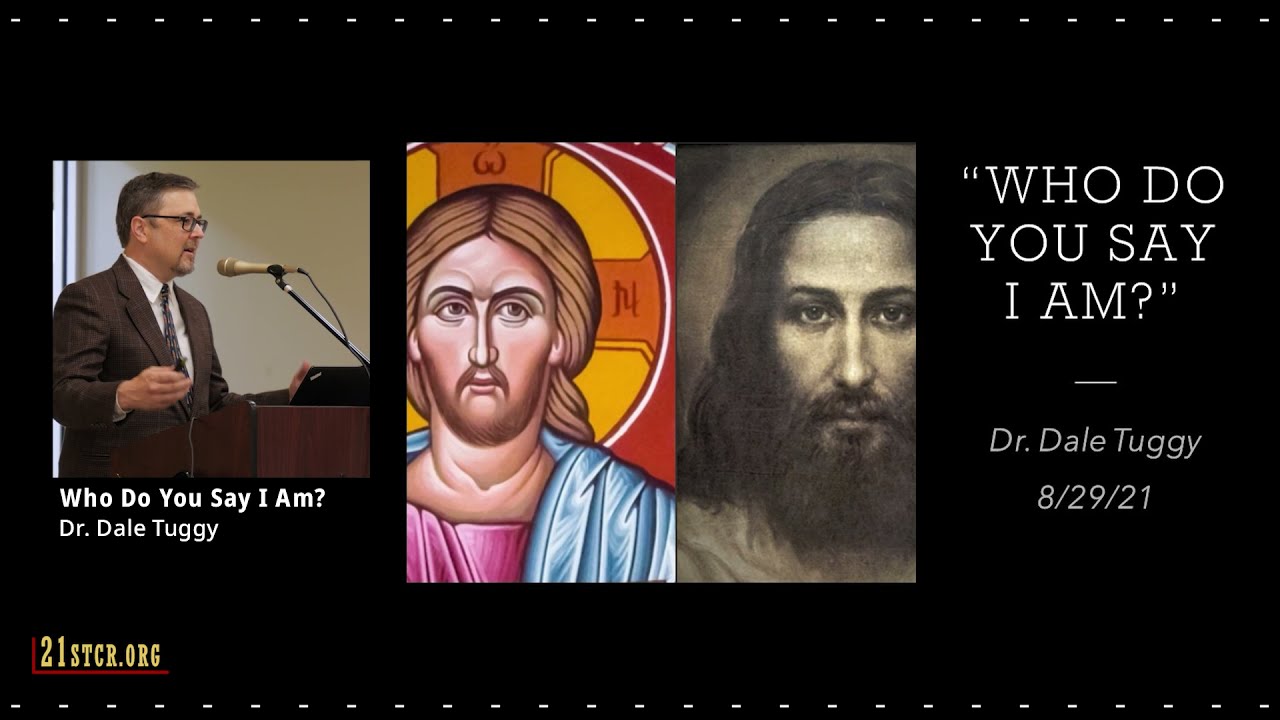 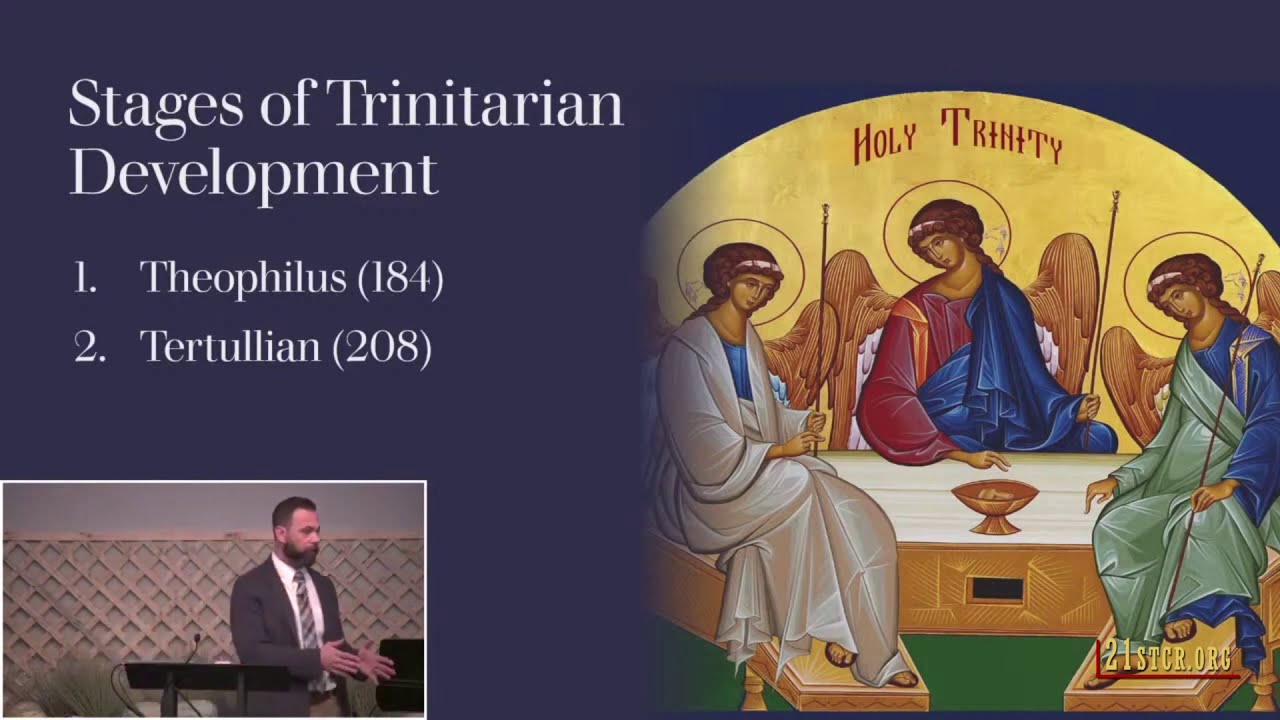 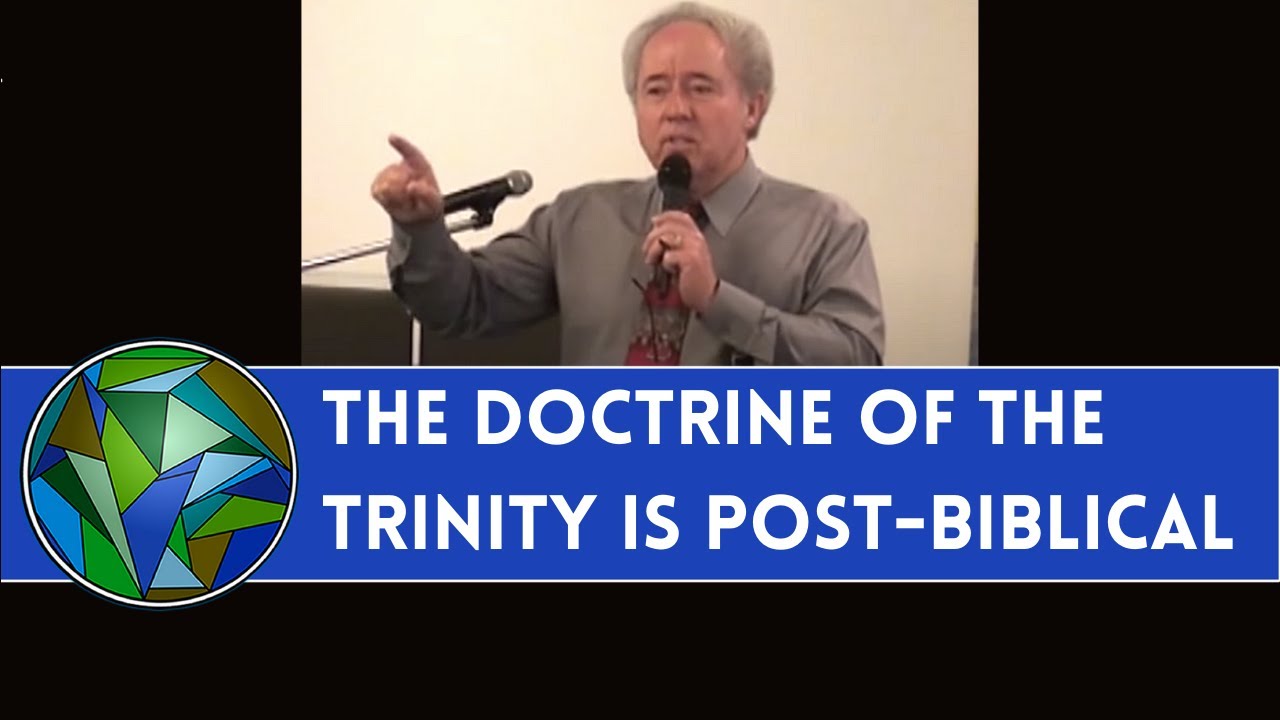